Cannistraro, a Boston-based mechanical construction firm, has long been among the chief innovators in their industry. As an early adopter of lean principles and construction technology, Cannistraro uses prefabrication to build more efficiently, achieving certainty in cost, schedule, and quality while creating a safer working environment.

The more contractors and subcontractors involved in a project, the greater the risk of miscommunication and rework. This challenge can be particularly real when you have one contractor handling HVAC or piping fabrication and another overseeing installation. Cannistraro resolved this challenge and removed that error element by handling all of their clients’ HVAC, plumbing, and fire system needs with their in-house fabrication solutions.

Their use of cutting-edge technology includes machinery, such as the T-Drill equipment that makes cutting and sorting pipes faster and more efficient, and software such as BIM 360 within Autodesk Construction Cloud™, which makes it easy to share information and continuously improve processes. 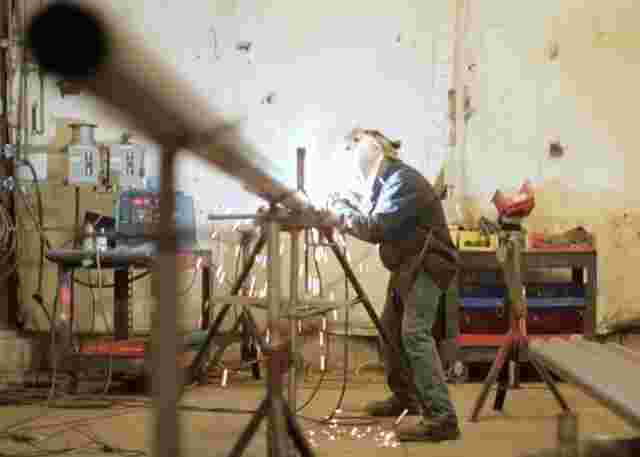 Cannistraro’s world-class team includes experts across the industry, including designers, fabricators, contractors, owners, engineers, and front-line workers. BIM 360 and Navisworks enable true collaboration among these stakeholders on every project and throughout the company. 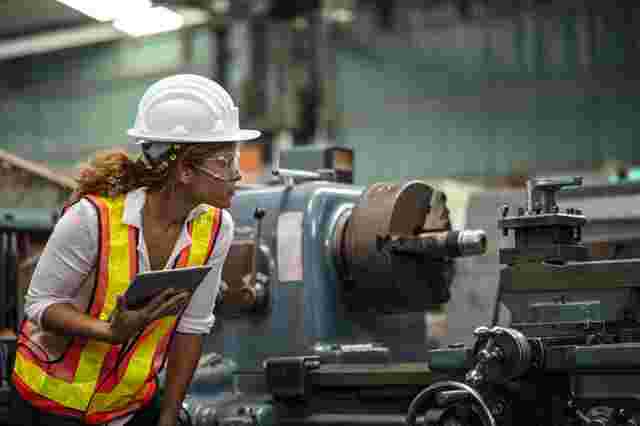 Using prefabrication to build mechanical systems in-house, Cannistraro has managed to achieve significant savings for its clients. For example, on a recent project, Cannistraro’s team leaders saw an opportunity to showcase prefabrication by creating a modular mechanical assembly that was custom built to fit the project.

Tyler Alston, a Project Manager for Cannistraro, worked closely with the top project stakeholders, presenting and developing a prefabricated skid as a custom module for the building. Alston demonstrated the cost savings to the stakeholders and then worked with them to make the design changes to install the skid as a unit. During this preconstruction process, Navisworks allowed the team to visualize the project’s scope and logistics and the new requirements to implement it. In addition, BIM 360 was used for 3D model coordination to streamline constructability reviews and onsite installation.

Built-in Cannistraro’s shop, this prefabricated equipment skid was delivered to the building site and installed as a single unit, rather than the traditional method of craning all the components and tying them together onsite. The use of prefabrication resulted in five fewer deliveries, two weeks off the schedule, 18 fewer material handling hours, 110 fewer field hours, and 13% cost savings on materials.