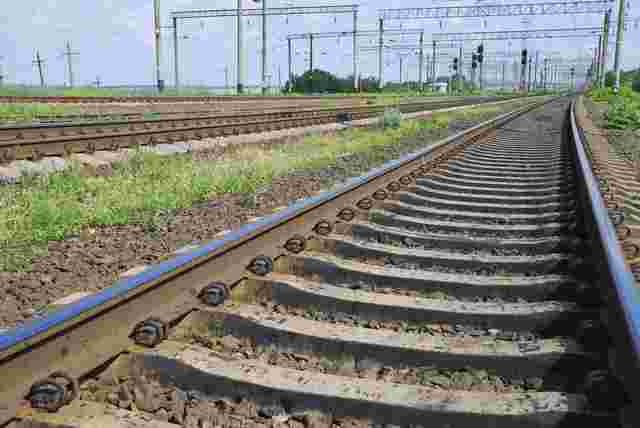 BAM Nuttall, one of the UK’s largest civil engineering contractors, has provided public and private construction services for more than 150 years. In 2017, they undertook two projects for Merseytravel and Network Rail to accommodate new trains and extend the railway’s capacity in the North West of England. By using BIM 360 within Autodesk Construction Cloud™, BAM Nuttall improved their construction productivity by over 25% across both projects.

hours saved per person per week

BAM Nuttall was contracted on two projects to improve rail capacity in the North West of England. One project for Merseytravel involved preparing the rail infrastructure for a new fleet of Stadler trains. The £18m project involved upgrading the existing Train Maintenance Depot (TMD) at Kirkdale, with stabling facilities, maintenance sheds, offices, and a training simulator.

Running in parallel, the £3.9m Northern Train Lengthening programme for Network Rail involved extending all the platforms at five stations between Streethouse (Featherstone) and Knottingley in Yorkshire. The new platforms would accommodate the three-car trains used in the new fleet, delivering a 50% increase in capacity. The complex, multidisciplinary projects would incorporate rail, civil engineering, mechanical and electrical specialisms.

From the beginning, the BAM Nuttall team had to think outside the box to manage the projects properly. Health, safety, and quality were key performance objectives, and it wasn’t feasible to rely on paper-based processes. With diaries filled out by hand, there was a risk of documentation being lost or mislabeled. This made it difficult to identify trends and patterns that could precede undesirable outcomes quickly.

“At the beginning of the project, the paper-based document management was a nightmare. The site was too large to be carrying around big drawings with you – and we had 150 drawings that were regularly updated. Identifying locations could be a challenge, as the appearance of the site before and after the project was night and day.”

Getting All Stakeholders on Board with Cloud-based Construction Management

As an organisation, BAM Nuttall had been using BIM 360 on projects since 2012. Castelyn, recognised BIM 360 as the right construction data management platform for the Merseytravel and Network Rail projects, because it enables teams to access and collect data on-site, for improved information-sharing, tracking, and reporting.

Thanks to high adoption, the projects benefitted from an improved level of traceability. With BIM 360, the onsite team could link photos to a location or asset, instantly connecting them to site diaries or trackable issues. The team could track the cost of each non-conformance report and identify challenges with any subcontractors or elements. Reports could easily be generated and sent to each subcontractor on a weekly basis. Monthly reports were also shared with the client and the wider BAM Nuttall team, improving visibility and communication across the project. 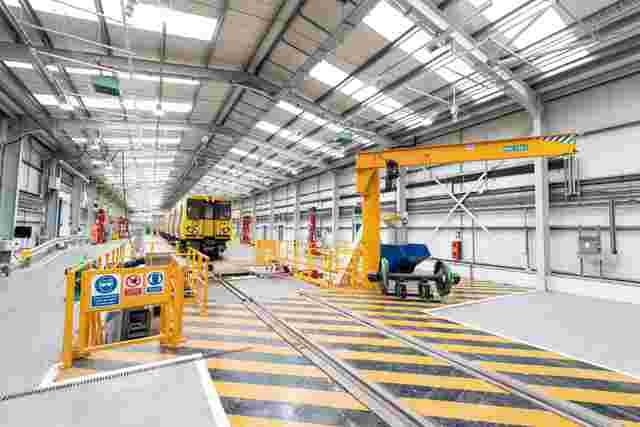 Using BIM 360 on the Merseytravel project saw savings of 13.4 hours in a 50-hour week per person when averaged across the team, resulting in a 27% increase in efficiency.

The results of implementing BIM 360 on the Northern Train Lengthening programme were consistent, with 16.2 hours saved per person per week, equivalent to a 32% increase in efficiency.

Using BIM 360 to capture construction data in the field also supported the final handover to the client as well as delivering significant return on investment. On the bedded services part of the project alone, Castelyn estimates that conducting the GPR survey, then having the 3D models available on-site, delivered a return on investment of 4:1. As BAM Nuttall already had the BIM 360 licenses in place, the only costs of implementation were the five iPads and the time taken on planning and training.

Following the success of the project, BAM Nuttall has ambitious plans to roll out and mandate BIM360 in the field on all other rail projects.

Castelyn is looking forward to using BIM 360 on future projects:

“Huge time and cost savings can be made on a project by using BIM 360 to manage the site. To me, it’s a no-brainer.”